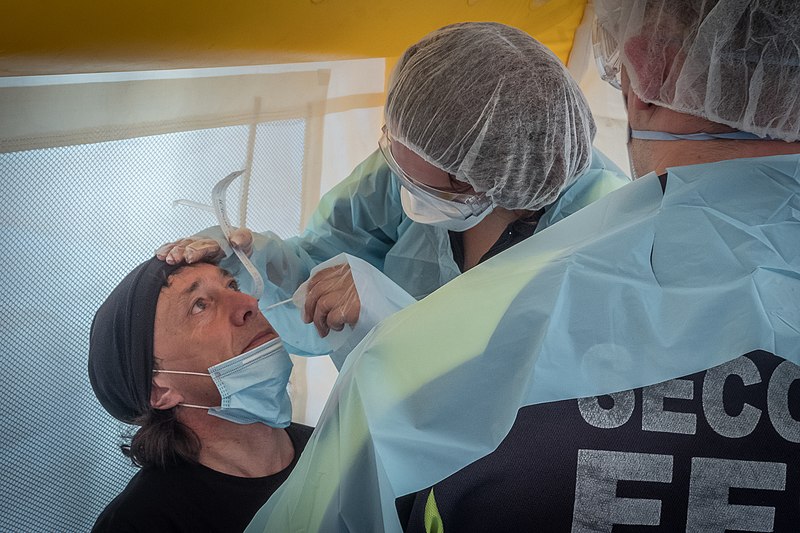 As reported in The Forward, concerns have been raised about the lack of safety precautions in many non-public schools.

Public records obtained by Power of Ten revealed that many non-public schools in East Ramapo never actually closed, they simply rebranded themselves as childcare centers.

According to the Journal News, rates of infection are rising in areas where there are many non-public students, including East Ramapo, and officials have “acknowledged links between Rockland’s uptick in cases and COVID-19 clusters found in areas of Brooklyn and Queens that are home to large Orthodox Jewish communities.”

Especially concerning, it is being reported that some yeshivas are discouraging COVID-19 testing to try to avoid closures!!!

It’s important not to blame the whole Jewish community for these actions. The community is not monolithic. There are many, especially health care providers, who are trying to advocate for safe practices, and they deserve our support. The ultra-Orthodox community is often incorrectly labeled as “insular”. In fact, there is very extensive contact with East Ramapo public school families, many of whom work in homes, schools and stores in New Square and Monsey.

The lack of education provided in yeshivas seems to have left too many citizens unable to utilize vital health information. A review by The Power of Ten reveals that of non-public school students in 9-12 grade in East Ramapo, only one in four is enrolled in a program that can lead to a HS diploma.

Again, it’s important not to blame the whole Jewish community for the lack of education. As reported in The City, a Jewish parent who tries to improve the education for her child is facing a Mayor who uses her child’s education for “horse-trading”, a Dept. of Education that delays endlessly, and even a judge who ordered that her child remain in a yeshiva where no secular education was provided!!!

The only way forward, for us as a society, is to hold our institutions accountable. As the Board President of Yaffed writes in The Forward, “How can we expect them to be informed citizens who will vote, sit on juries, and be active participants in civic society, if the institutions tasked with preparing them for adulthood have abdicated this responsibility?.”