The school budget vote is Tuesday, June 20. This budget contains some really important improvements for the students. It does not contain the deceit and extortion that were in the previous budget proposals.

The Power of Ten recommends a “YES” vote on June 20.

We are now entering our fourth year of state ordered monitors for East Ramapo. How has this system been working for our students and our community?

Before any monitor was appointed, local education advocates and community members were calling for a new system of governance for East Ramapo. Over 6,000 people signed a petition in favor of NY State intervention in the district.  The appraiser in Hillcrest Elementary sale scandal was arrested for grand larceny and filing a false instrument. Governor Cuomo was under pressure to do something.

The first person to get the title of “Monitor” for East Ramapo was Hank Greenberg. His term began in June of 2014. Commissioner King said “The goal of a fiscal monitor is to look at how East Ramapo is using its resources, to make sure its use of resources is consistent with federal law, state law and is in the best interests of students.”

During Mr. Greenberg’s tenure, two schools were sold at below market value. Did he “make sure” East Ramapo was using its resources “in the best interests of students”?

Mr. Greenberg made a PowerPoint presentation in November 2014. It repeated many of the violations which had already been reported by the state education department and local public education advocates. There was no evidence of original investigation, just a re-framing of the issue as a conflict between communities. This was a sharp departure from the previous stance of the education department which treated violations by a school official as infractions to be corrected. One member of the board or regents said “it’s a mistake to call it a mistake.”

Mr. Greenberg recommended a monitor with veto power, which left in place a school board whose performance he had characterized as “abysmal”. This recommendation required passage of a new law by the NY State Legislature. The bill did not pass.

Did Mr. Greenberg achieve his mandate to “make sure” East Ramapo was using its resources “in the best interests of students”? Or did he make sure that Gov. Cuomo could say he did ‘something’ about East Ramapo without angering his ultra-Orthodox supporters?

The next monitor for East Ramapo was Dennis Walcott. He served from August of 2015 to January 2016.  Mr. Walcott had some help, and they did some original research and filed reports that indicated the situation for students was even worse than previously thought. Mr. Walcott’s recommendations were largely ignored.

The third monitor, appointed after the second attempt to pass a bill implementing the first monitor’s recommendations, came with money. This money was specifically earmarked for programs that helped students, including all day Kindergarten and partial restoration of some Art and Music programs. These programs have been very warmly received by  parents hungry for some good news. The dedicated professionals who provide these services are to be congratulated.

There has not been much evidence that any monitor has uncovered or prevented the kinds of abuse detailed by public education advocates. In fact, the current monitor failed to discover and alert the commissioner of the funding for courtesy busing which was snuck into the first budget proposal this year. The monitor also failed to stop the district awarding a contract to a bus company that had been blocked from receiving such contracts due to fraud.

It is unrealistic to expect a single person to be able to police a coordinated conspiracy of many individuals who are abusing their legal authority. It should come as no surprise that the district continues to face threats of further land grabs and budget cuts. The monitors recommendation for more monitors only addresses the problems of those who appoint them. East Ramapo needs a different system of governance than other school districts. It is time to refocus our attention on this goal, by any means necessary.

3) IDC is Bad for East Ramapo

The bill for a monitor with veto power passed the NY State Assembly, which is majority Democrat, but was blocked in the Senate. Senator Flanagan, the president of the Senate, a Republican from Long Island, would not even allow it to be debated. It is clear that as long as Senator Flanagan is president of the NY Senate, East Ramapo will not see any substantial relief from the NY State legislature.

The IDC is a group of Democrats that don’t support the Democratic choice for president of the Senate. Power of Ten joins with the Alliance for Quality Education (AQE) in calling for the IDC to rejoin the other Democrats and oppose Senator Flanagan. Our own Senator Carlucci is a member of this group, we hope he will listen to your voice on this matter.

You can express your opinion using this easy online petition created by the AQE. 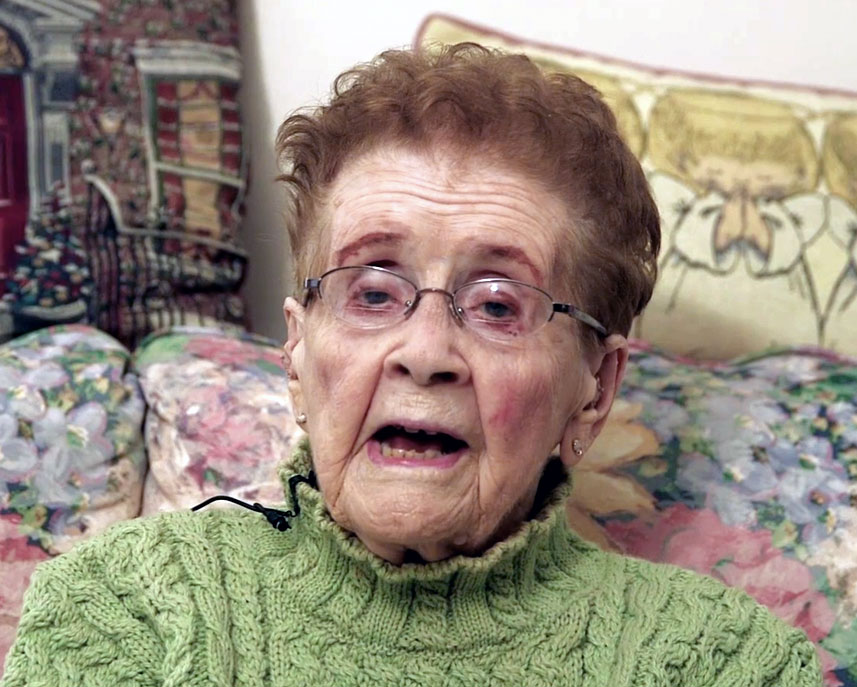 The protection racket that Dr. Wortham, Commissioner Elia, and Monitors Szuberla and Sipple tried to pass off as an education budget failed miserably at the polls. What were they thinking?

They are now preparing a new budget that will be presented to the voters on June 20. They will put the budget to the school board to approve at the June 6 board meeting.

The original budget this year seemed to be on the right track, but then was rescinded when it was learned illegal courtesy busing was snuck in (Discovered by community activist Antonio Luciano, can someone remind me why we have monitors again?)

We need a budget that provides the resources for a quality education. Is that too much to ask?

Sign this petition to Dr. Wortham and Commissioner Elia asking them to focus our resources on expanding educational programming, NOT on more expensive courtesy busing.

Thanks to Strong East Ramapo, we had a robust campaign in 2017. Much thanks to our three wonderful candidates, Alexandra Manigo, Eric Goodwin, and Chevon DosReis. Even though they did not win their seats, they increased community awareness and activism through their campaign. It is our increasingly educated and vocal community which is the driving force behind the gains in educational programming we have seen over the last year.

Strong East Ramapo is already starting to plan for next year. Please sign up to join their effort at http://www.strongeastramapo.org/

Power of Ten offers its condolences to the family and friends of Ruth Flowers, the 101 year old woman who was featured in the advertisements this year encouraging people to vote in school board elections. She was a role model of active citizenship, and her passing is a loss to our whole community.

September 12, 2017 will be the primary election for the mayor and two trustees in the village of Spring Valley.

Deputy Mayor Emilia White is running for mayor, and Chevon DosReis and Eustache Clerveaux are running for the two trustee positions.

All three members of this team have been our candidates for East Ramapo school board in the past. They have shown through their actions that they are trustworthy, respectful, and competent.

Because many Power of Ten readers are not Spring Valley residents, I will only be posting a limited amount of information on this page. If you want to continue to be informed about the Spring Valley campaign, please visit their webpage http://springvalley2017.com and sign up for further updates and/or to help with the campaign.