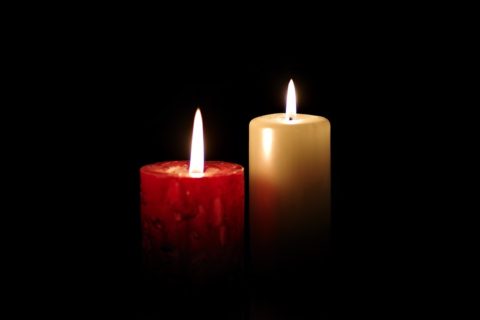 Power of Ten marks the one year anniversary of the passing of David Lipman, an East Ramapo alumnus and parent who served his country with honor and distinction in World War II.

On July 12, 2017 he passed from this world, but his words and deeds live on within our entire East Ramapo community.

Pedro Santana came into our district for only a brief time, and yet his influence is still felt today in the hearts and minds of the many people who knew and loved him, more than four years after his death.

Like David, Pedro was on a mission to make the world a better place. David noted that our school board has “poured bitter herbs on the books of these children” instead of honey, and Pedro worked to heal the children of bitterness with the honey of his unforgettable charismatic personality and his prodigious intellect.

Pedro’s story has been immortalized in “My Name is Pedro“, a documentary that explores what public education meant to him – a ‘special ed’ child from the Bronx – and what he, in turn, meant to public education.