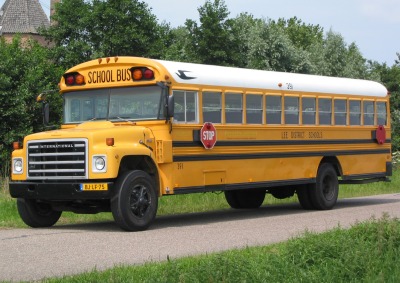 The NYS Comptroller has released a report that finds that East Ramapo has been paying yeshivas to bus students without documentation that they attend school or even exist.

The comptroller only requested 300 records, a small portion of the thousands of records the district is required to keep to justify the millions of dollars paid to yeshivas. 93 of the 300 records were completely missing and 65 were deficient. Also, “all nonpublic transportation applications for the school years prior to 2017-18 had been destroyed.” The comptroller also found that the number of students that yeshiva private contractors had billed for was higher than the total number of students registered at the yeshivas! The difference was several hundred thousand dollars.

The news about failure to oversee spending on busing for yeshiva private contractors must be read in contrast to the draconian measures taken with public school students.

This year, cost-cutting measures were taken (for public school students only) that maximized the number of children on a bus. The result is that many have longer rides, must search for a seat on a full bus, can’t sit with a friend, and are even told that heavy kids must find a thin partner for a seat. The consultant hired by the district seems to be good at the geometry of putting children and bus runs together like a game of Tetris, but has no idea of the way human beings behave socially, or that children may have feelings. Additionally, the district has sold all it’s buses and laid off all the drivers.

At the same time the district was cutting the transportation budget for public school children, it was paying yeshiva private contractors to “transport students who may not have been eligible or existent.”

In the five years since the Greenberg report, East Ramapo has received tens of millions of dollars of additional state aid. This money has funded Kindergarten, Arts, etc. But the key finding of the report was that the school board favors yeshivas’ needs over public school students’ needs. This has clearly not been addressed, nor is it likely to be addressed without further state action.

The following is a list of payments made to yeshiva private transportation contractors for the 2018-19 school year:

Many of the children transported by the yeshiva private contractors live very close to the schools they attend. For instance, Yeshiva Avir Yakov serves mostly children who reside in the village of New Square, a village only 0.4 sq. mile in area. NY State does not reimburse for “courtesy busing” trips less than 1.5 mile. Additionally, the district allows separate buses for boys and girls. 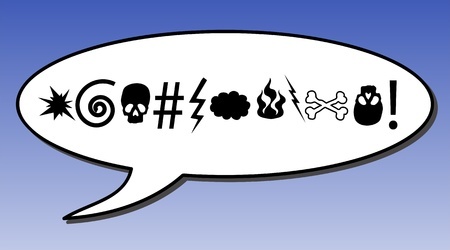 Power of Ten Update
Announcing a New Format: Starting with this edition, Power of Ten will attempt to present just one article per issue, rather than the usual two or three.

In the August 28, 2018 issue of The Power of Ten, I wrote that “accusations of ‘anti-Semite’ or ‘bloc-puppet’ have become part of the political dialogue”, and encouraged people to avoid over-simplifications and focus on quality education for all children. Please read it again. (It’s the third article in the issue)

Unfortunately there is still a lot of overheated rhetoric. Was I wrong to call for more civility? Has decorum become an impediment to justice?

Better minds than mine have addressed this question.

As we each continue on our own path of lifelong education, we need to remember that education is transformative. You will grow, and those that you share what you have learned with will grow too. Education is revolutionary, but it does not conquer. Ignorance can be lost, but it’s never defeated.