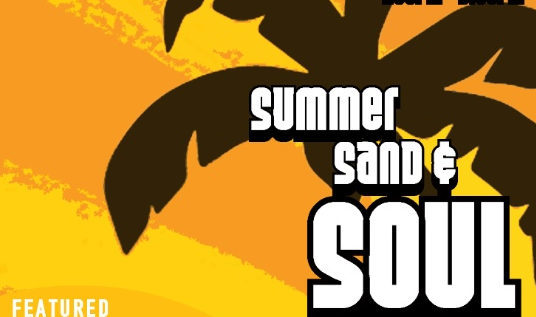 The budget vote is over. The “NO’ vote was greater. But you can still say YES to enhancing our students education at the Martin Luther King Center’s Summer Program. The MLK Center has an accredited program that prevents an academic “summer slide” while providing fun and enriching activities and a lifetime of memories for our youth.

You can be part of this positive action for our students by joining us for “Summer, Sand & Soul 2018: A Party with a Purpose!“

The Kurz Family Foundation has provided a matching challenge grant! By purchasing tickets early you can help ensure that 100% of ticket sales go directly to help the Center.

2) We cannot afford to turn away

East Ramapo’s Education crisis is caused by a social crisis. It is the same crisis which has plagued humanity for thousands of years. Fear of “The Other”. Loathing of “The Other”. Indifference to “The Other”. In the last issue, I tried to outline how these factors affect our community.

I tried, but Avital Chizhik-Goldschmidt, the life editor at the Forward, has done a much better job!

The Forward is my favorite media outlet. It offers a variety of news and opinion that is not seen anywhere else. I may be biased, because it was my grandfather’s favorite paper too (he read it in the original Yiddish).

Ms. Chizhik-Goldschmidt ends her essay with “We cannot afford to turn away”. Truer words have never been spoken!

I call it Poetic Injustice. Indifference to the quality of education by one group to another’s children leads to indifference to the conditions for their own children. It’s a kind of passive version of “an eye for an eye”, but the result is the same – the whole world goes blind.

Writing for “The Progressive” magazine, Jake Jacobs illustrates the connection between those who oppose education in both private and public settings. Not surprisingly, the connection is power and money.

Yeshiva Fever: Religious Schools May Portend What DeVos Wants for the Nation

East Ramapo public school students will once again be facing an austerity budget as a result of racially polarized voting. Up to 93% of voters in segregated neighborhoods in Monsey, Kaser and New Square rejected the education spending measure. Polling sites that serve integrated areas voted up to 91% in favor of the budget.

So, once again, despite delivering more YES votes than any other school district in Rockland, East Ramapo’s budget did not pass, and there will be significant cuts to programs for children.

The majority of families that use East Ramapo public schools are people of color; the largest groups being Latino, African American, and Haitian.  Many of the parents of our public school students work in the service economy in nearby areas that are nearly 100% white. These white neighborhoods are mainly ultra-Orthodox Jewish, and send their children to private religious schools. The public school parents clean the bathrooms, iron white shirts, do the laundry, bag the groceries, mop the floors, mow the lawns, build the houses, serve meals in the schools, etc. The wages are low and the hours are long. When they pay their rent at the end of the month, it’s most often to a white landlord. These are the stark racial and social and economic lines for a large part of our community.

At this point it’s important to note that ALL members of the above racial, social and economic groups are members of the SAME community. However, there are large differences in power between different groups. Economic power, political power, social power are concentrated in the white part of the community.

When the white community votes down the budget for the schools that the people of color use, they are not just indifferent to some foreign group. They are cutting programs for the children of the woman who does their laundry. They are laying off teachers of the children of the man who swings the hammer that puts a roof over their head.

These kinds of racial and economic differences are not unique in history, or even in today’s America. But they are stark, insidious and alarming in East Ramapo. People can live with limited opportunity for themselves, but when it appears that opportunities are being denied to their children, they can lose hope. And hopeless people are dangerous.

It has been clear for some time now that the voters in Monsey and Kaser and New Square are not going to wake up tomorrow and decide that the cleaning lady deserves a living wage, or that they might have some shared social responsibility to children with a different complexion or ethnic background. Unless some intervention comes from outside of the district, relations will continue to deteriorate.

Tuesday, June 19 is the budget re-vote.

East Ramapo has seen more budgets voted down than any other district in NY State.

There is also a continuing crisis of trust in East Ramapo.

People do not feel sure that all of their tax dollars are really going towards education.

This is because the school board has been found to be favoring the interests of private religious schools (yeshivas) which are infamous for taking public education dollars but not providing an education to the students.

However, our district also has many hard working staff who love the students and are doing their best under very difficult circumstances.

We cannot afford to let these good people down.

We cannot afford to let the children down.

Even though it can feel like paying a ransom, we have to keep things in perspective.

First, be aware that your school tax is not your whole property tax bill. The proposed increase only applies to the school tax portion. For each $1000 of school tax a homeowner now pays, there will be only $28.90 additional per year. That’s about $2.41 per month.

Second, even though there is still a lot of mistrust, one thing we do know for sure is that a failed budget will cause suffering for the children next year.

So, we are asking you to take a few minutes on Tuesday, and vote YES for the budget.

You know we will continue to push hard for more accountability, and eventually for some long term solution to our crisis, so aptly called “A Not So Simple Majority” by This American Life.

Tuesday is a different job, but just as important. Please Vote YES for the budget. 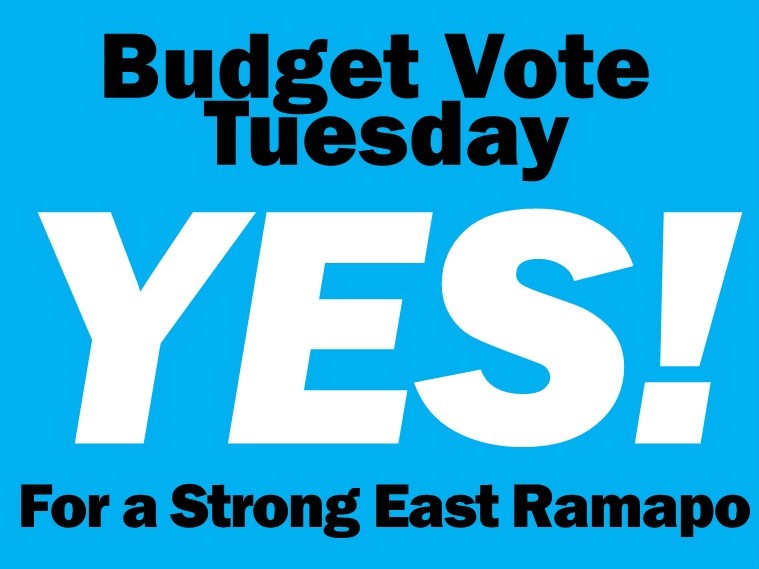 Power of Ten Update
In This Issue:
1. YES on June 19
2. Rockland Legislature June 12

There will be a re-vote of the budget on Tuesday June 19. There is no doubt that the experience of our children and youth will be better if the budget passes.

Do I need to say more?

Please do not fail to cast your ballot on June 19. The polling places are the same as they were on the first vote last month. call the Clerk at 845-577-6015 if you are not sure where you vote.

On Tuesday, June 12th, at 6:30 a discussion and vote will take place at the Rockland County Legislature regarding a resolution to support Assembly Member Ken Zebrowski’s bill A1305.

This legislation will strengthen the NY Education Department’s ability to enforce standards in the education received at non-public schools.

Please attend this meeting, to show support this essential action to protect every child’s right to education.