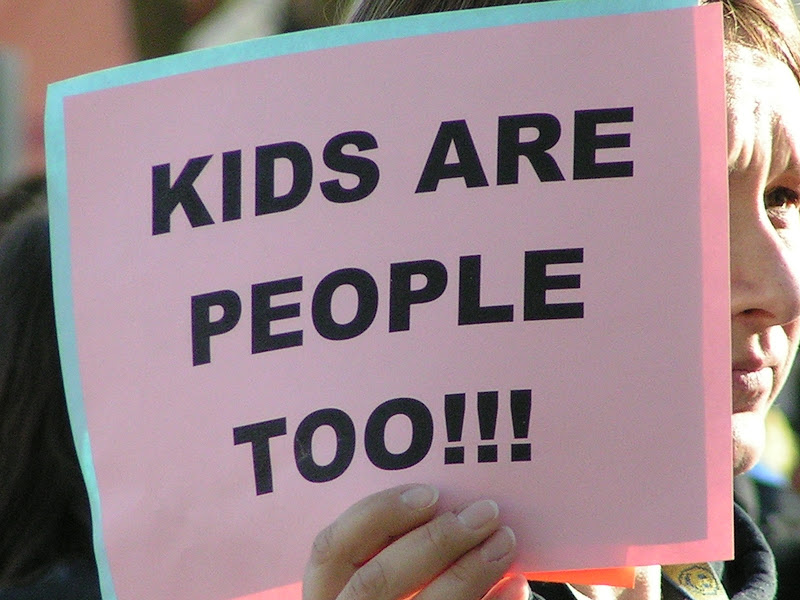 Former and current East Ramapo students met with the fiscal monitor appointed at Governor Cuomo’s request.  The image they conveyed of the status of East Ramapo was dire. We hope Governor Cuomo is getting the message; we are waiting for him to act decisively.

A new website has been set up to explain the proposed ward system for the Town of Ramapo.  The address is www.vote6wards.org

There will be an informational meeting on the subject on Wednesday, September 24, 2014 from 7:00 pm – 9:00 pm, at the Hillcrest Firehouse, 300 North Main Street, Hillcrest (Across the street from the Bravo shopping center) – Lower level meeting hall in rear of building.

A petition has been started using the official White House petition page, asking the federal government to “Launch a federal investigation into the methods and means the East Ramapo School Board has utilized to strip the public schools of funding and programs and investigate why the State of New York has failed to insure that the public school students in this district receive an adequate education that would help prepare them to better their lives and move on to a brighter future.”

Please sign this petition, and encourage everyone you know to do the same.

It appears that the petiton was started by someone in Nebraska!  Perhaps someone who heard the report about East Ramapo on This American Life?  You can listen for yourself using the embedded player right on www.poweroften.us

In the last update, there was a broken link to some excellent coverage of the rally on September 16.

There is a petition asking the district not to discriminate against Latinos, we are hoping to get 1000 signers, as of now it is almost halfway. Please sign this petition.

5) The Next Rally is October 7

The offensive comments made by the superintendent of schools have brought into focus the many ways the district is failing the majority of its students. Community members are calling for the superintendent to resign, asking for an apology, demanding a quality education, and asking that the board return its focus to providing that education.

Please Join us in a rally right before the next regularly scheduled school board meeting:

Please also join the FaceBook event for this rally