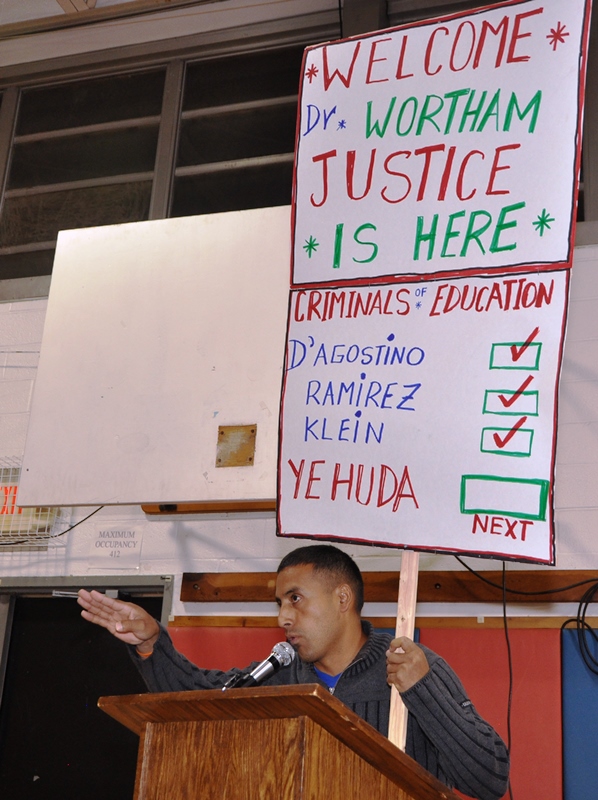 Advocates for Justice has acted for East Ramapo parents and taxpayers since 2012 in a constitutional claim against the school board.  The lawsuit challenged the board’s use of public funds for private religious schools to the detriment of public school children. The case has involved many depositions, motions and appeals, and discovery of over 200,000 documents.  A4J won most key motions for the plaintiffs, 3 of which were appealed to the Federal Court of Appeals. The plaintiffs lost the last appeal in a split 2-1 decision by the court.  The majority ruled that the student plaintiffs did not have standing to bring the lawsuit against the school board because they did not suffer “direct injury” from the board’s actions.  There was a strong dissent by the third judge on the panel. Constitutional scholars advised us not seek appeal to the US Supreme Court, because considering the current make-up of the Court, it might issue a decision creating a bad precedent.

The taxpayers still have standing to continue suing the school board, but  the decision has been made to resolve the lawsuit.  The litigation was intended as one piece, along with political advocacy, in an overall effort to achieve positive change in the district. There is still more to do, but much has been achieved:  removal of the superintendent, ending illegal payments to private religious schools, appointment of a monitor to oversee actions of the school board, securing office of civil rights resolution agreements, and ensuring district compliance with the federal and state education laws.

A4J is a non-profit, which represents working people pro bono, advocating for equal rights and social justice.  They rely on foundation grants and individual donations.  Although A4J has not charged legal fees, they have incurred significant expenses related to the East Ramapo lawsuit.  A4J needs donor support to help cover these costs.

If you would like to make a contribution to A4J, you may give online at:
http://www.advocatesforjustice.net/east-ramapo.html

or by check to: