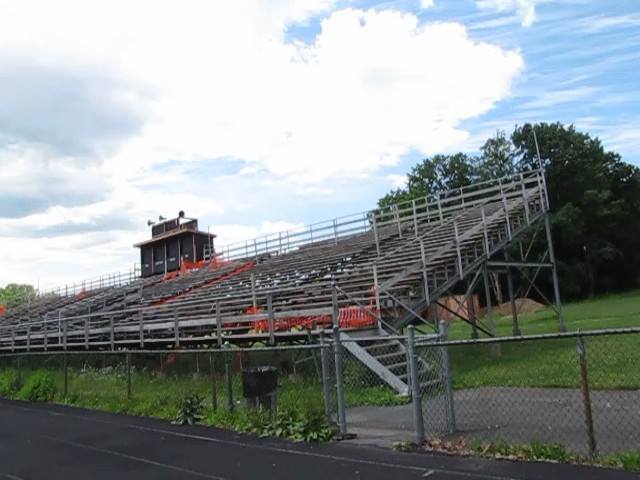 The offensive comments made by the superintendent of schools have brought into focus the many ways the district is failing the majority of its students. Community members are calling for the superintendent to resign, asking for an apology, demanding a quality education, and asking that the board return its focus to providing that education.

Please Join us in a rally right before the next regularly scheduled school board meeting:

There are no results to be reported because of possible fraud.

If you have information such as:

Please contact Joseph Meyers at joe@legislatorjoemeyers.com
More information on what to do at: www.preserveramapo.org

Just came back from the SVHS football game. It is embarrassing to have anyone come to a game. The bleachers were closed because they are falling apart. The weeds have grown around the fence and track. The once beautiful rock backdrop is overgrown with weeds and bushes and generally looks like many of the homes in Monsey. No band. No cheerleaders. Visiting teams parents sit on ground or bring their own chairs. No snack bar. The fields are dry and dusty and generally disgusting.

This cannot be the Spring Valley my wife grew up in. It cannot be the Spring Valley I worked and Coached in for all those years. This B of E has made this a mockery. I really feel bad for those kids who dream of sports and their future in college. I see how our kids are being degraded and in spite of the B of E they made a great game and always conducted themselves with class and sportsmanship.

Tiger football is blessed to have great coaches who teach respect and fairplay. Unfortunately the same can’t be said of those leaders of the district who claim to educate children. Perhaps the coaching staff should be on the B of E. Great work Coach Delva and staff. -Mark Katz SVHS Football Coach retired but not forgetting the Orange and Black.