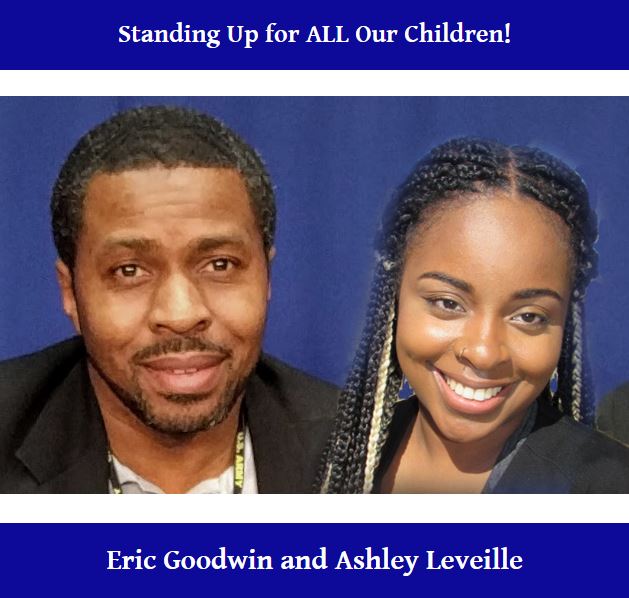 This year two very strong and passionate individuals are asking for your support to become members of the East Ramapo school board.

Eric Goodwin and Ashley Leveille are East Ramapo parents who are very well qualified want to serve our community.

Learn more about them and their campaign at: https://eastramapotogether.wordpress.com/

In a letter to the Journal News, Mondaire Jones writes that New York State government has no excuse for not fully funding the state aid formula.

The Assembly and Senate both passed bills that would have done just that, but the final budget, after negotiations with Gov. Cuomo, did not.

The result is that East Ramapo will get more than last year, but less than the full amount it is owed.

The money is owed to school districts around the state as a result of a lawsuit won by parent activists, including Robert Jackson.

There are many more things happening in East Ramapo than are reported in this newsletter. If you would like to keep up with the latest, you might want to join the Power of Ten Facebook group. There you will see many posts about happenings in the district, including the many wonderful events put on by the students. School board member Sabrina Charles-Pierre does a fantastic job reporting on all the wonderful activities and achievements of our students. Videos of school board meetings and commentary from Tony Luciano are also regularly shared there.