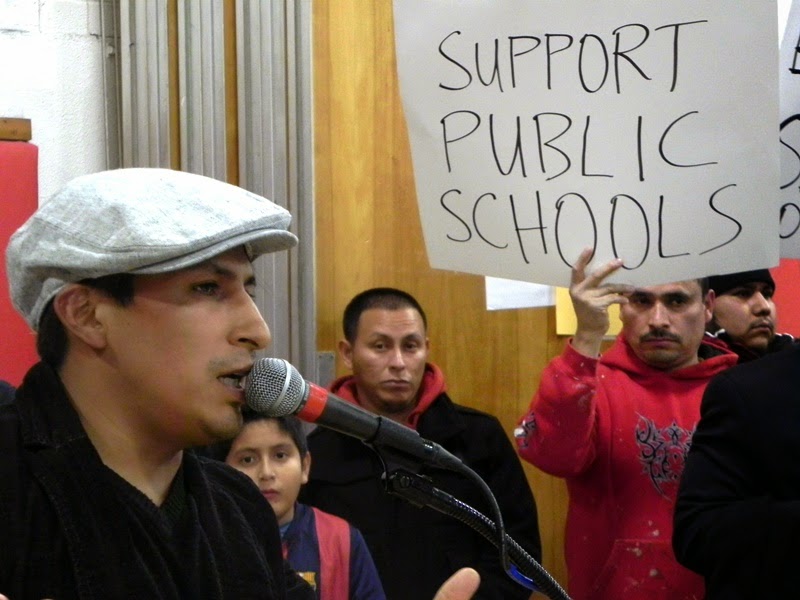 Tuesday will be the first meeting since the East Ramapo Oversight Bill was introduced. It is very important that we show up and express our support. Bring a Friend! Make a Sign!

The March 3 meeting was cancelled due to snow. Even with the weather getting better, we may still run into cancellations. The board cancelled several meetings last year for lack of a quorum. Power of Ten has a new notification mechanism specifically designed for reminders of important events and quick notice of cancellations. Just text POWEROFTEN to 84483. (84483 is the number you enter where you would normally enter a phone number, enter POWEROFTEN where you normally enter the text of your text message). The service is free, but standard text message charges may apply from your wireless provider, depending on your text message plan. If you have an unlimited text messaging plan, then there would be no additional charge.

2) Judith Johnson Picked for Board of Regents

Journal News: Judith Johnson picked for Board of Regents

Assemblyman Zebrowski provides the clearest explanation of the Board of Regents Study results and the bill that addresses them in a letter to the Journal News.

After the unbelievable vulgarity of the school board attorney, and the equally dishonorable rehiring of his firm, you might think nothing would surprise you about this board or their supporters again. You would be wrong.

5)  2015 School Board Campaign Getting Underway

May 19 is the school board and budget vote. We are very lucky to have two wonderful young women, Natashia Morales and Sabrina Charles-Pierre, who are running for the school board. They are both graduates of East Ramapo and parents of children attending East Ramapo schools. The third candidate is the editor of this email newsletter, Steven White. Together we say: East Ramapo is in crisis.  We MUST do better! The kids deserve better! Join us: www.charlespierremoraleswhite.wordpress.com