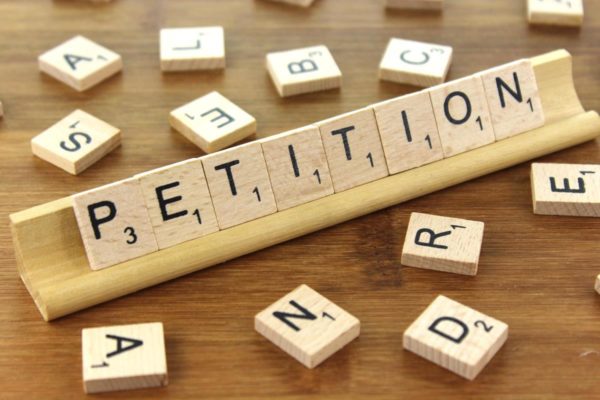 Education is a civil right guaranteed by the NY State Constitution. Tens of thousands of children are suffering from educational neglect in yeshivas across New York, including many in East Ramapo. The Chancellor of NYC schools has documented that many non-public schools are not providing educational equivalency while many others are not cooperating with efforts to determine equivalency.The Commissioner of Education has delayed releasing new guidelines for educational equivalency in non-public schools for too long. It’s time for us to speak up about these delays.

Send a message to Commissioner Elia, insisting that she release the new guidelines for non-public schools immediately!

The NY State testing and assessment results are complicated. NYSED keeps changing the test, making it difficult to compare year to year. However, the differences among Rockland districts is startling. East Ramapo continues to have the lowest proficiency rates in Rockland, 50% lower than our nearest neighbors.

The Journal News has reported the latest test results here

The monitors assigned by NYSED for East Ramapo for the last three years have never provided a true critical analysis of the reasons for continued low test results and low graduation rate. They have never discussed solutions for the long term systemic problems. We continue to be cajoled and flattered about progress made because we passed a bond to pay for renovations, and for progress made due to the influx of state aid. There is no doubt that these things are helpful. However, the district staff can’t be reasonably expected to provide unbiased criticism of themselves, and so NYSED must provide that information. For most other districts, the information available on the NYSED website is enough, but East Ramapo has monitors for a reason. At this point, there is not much hope that the current monitors will ever do more than their political assignment, which appears to be to give cover to Albany to do nothing.

There are many great events put on by our students all year long. Sporting Events, Concerts, Theater, and more.

The Marching Band Competition is an event that is sure to entertain and inspire pride.

More details are available on the Marching Band Facebook page.