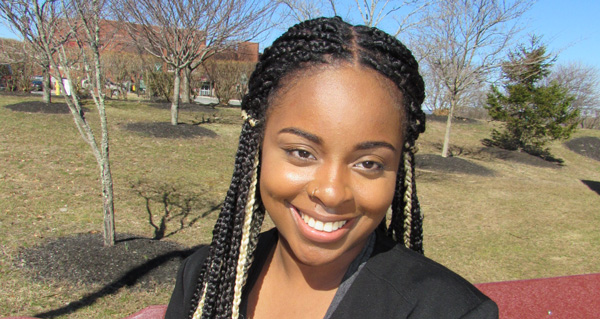 Thanks to all of those who came out and voted, we now have a new school board member!

Ashley has a child who is a student in the district, she is a professional educator, and she has goals and expectations for our district.

Let’s all join in congratulating her!

East Ramapo has had more failed budgets than any other district in NY State, including just last year. This is a direct result of having a large voting bloc that doesn’t use public schools.

Public school parents and supporters in East Ramapo have much higher turnout and support for budgets than most other districts, but that is not usually enough to pass the budget in a district where the bloc votes 93% NO.

This year, the bloc vote stayed home for the school budget vote. This is because a deal was made to include $900,000 increase in payments to non-public transportation. A large part of this money is in direct payments to yeshivas that provide their own busing.

It appears that the district is going to go through with the changes to the school schedules. The new schedule will mean more crowded buses and longer transit times. Some students may need to be at the bus stop by 6:15 AM.

While the justification given for this inconvenience is financial, the bottom line has not been made public.

The district says there will be a savings of $4.6 million. However, this is an expense that is reimbursed by the state at about 75%. Therefore, the associated state aid would be reduced by about $3.45 million, leaving only $1.15 million savings to the district. The state says the additional costs for staff will be $732,000 in 2019-20, this is scheduled to increase the next year by 25-33%. The proposed savings is thus barely more than the expected cost of extra staff in the second year.

At the same time the district is inflicting this inconvenience on public school students, it is increasing its payments to non-public schools that provide courtesy busing for their students. The $900,000 included in this year’s budget is not eligible for state reimbursement, it comes entirely at the expense of public school programming.

The school board continues to falsely claim it cannot address the skyrocketing costs of gender-segregated and courtesy busing for non-public schools.

As reported in Power of Ten on May 5, the school district can align busing schedules for non-public schools to save costs.

Why has the school district chosen to create serious problems for public school children and families, and ignore skyrocketing costs associated with paying non-public schools to run their bus system?

The Greenberg report said: “Most disturbing, Board appears to favor the interests of private schools over public schools.” He said there had been “No meaningful effort made to distribute pain of deep budget cuts fairly among private and public schools.”