Skip to content Skip to main menu
Home › Updates › Another Attack; Another Protest; Your Help Needed 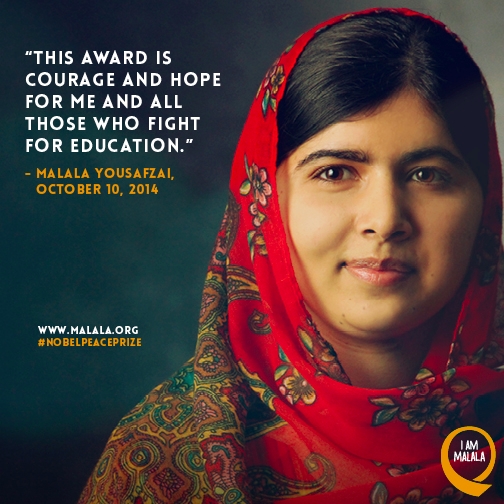 1. Another Attack On Supporters of Public Education
2. Important Protest on Tuesday
3. School Board Campaign Needs Help

1) Another Attack On Supporters of Public Education

Today, I received an 8 x 10 glossy mailer attacking Assembly Member Ellen Jaffee, someone who has stood steadfast for children’s issues and for quality education for all children. Remember in a previous update, school board supporters had photo-shopped her head into a picture with the Ayatollah. This time, she is being accused of serving unnamed “special interests”. They want her to support a bill which would give $1 billion of public money to private investors. This is a bill which would subsidize the worst education system in America, an education system that graduates call “a fraud” and “a pretend education”. This bill would support the same “school” that got such a nice deal from the East Ramapo school board when they sold the Hillcrest Elementary school. A deal so nice that the appraiser is now a convicted felon and the Attorney General is continuing the investigation! A school which is not allowed to issue a New York State diploma, and yet state tax credits would be given to those who create “scholarships”.

Please call Ellen Jaffee’s office at 845-624-4601 and thank her for standing up for public school children.

According to the NYS Fiscal Monitor, the East Ramapo Board “appears to favor the interests of private schools over public schools”. If you do not accept second class status, YOU MUST COME OUT and protest at the school board meetings. Invite your friends! Make a sign! If not now, when?

Candidates for school board, including myself, are getting geared up to hit the streets with literature, put up signs, etc.

We are going to need your help, especially as the weather gets better. For right now, what we need is a little startup money!

Won’t you please visit our webpage: https://charlespierremoraleswhite.wordpress.com/ and make a donation?